Why I Finally Decided to Publicly Share My Story

Shalom. My name is Rabbi Michael Perice and I am ten years in recovery from an opioid addiction. I cannot even begin to describe how liberating it is to say those words. For years saying that out loud and publicly was something that caused me tremendous fear and anxiety. And why not? The stigma of addiction in the United States is very real, and very harmful to those in recovery and battling addiction. And yet, in my kishkas, I knew I would one day have to share my journey. But let’s back up a little.

My addiction to opioids began like millions of Americans, innocently and tragically. One day I was driving home from class as an undergraduate at Temple University when I stopped at a red light at the bottom of a hill. In my rearview mirror, I could see a car approaching at a high speed, unaware that I was stopped at the light in front of them. Because I knew that I was about to be hit, I did what they say you should never do, I tensed up my entire body, bracing for the impact.

The damage was bad. I had several injuries, but a dislocated disc in my lower back caused agonizing nerve pain down my right leg. I would wake up in the middle of the night with the sensation that my muscle was being ripped apart. Each night, I would need to get out of bed and walk the stairs of my apartment building to temporarily ease the numbness and pain. Naturally, it wasn’t long before I went to see my doctor.

While many doctors of that era undoubtedly acted unethically and immorally in regard to opioids, I sincerely believe my doctor was trying to help his patient who was in legitimate and severe pain. And remember, we didn’t know then what we know today about opioid addiction. Many doctors were told by the pharmaceutical companies that opioids were non-addictive, which was a bold-faced lie. Had this happened today, I like to think a prescription of opioids would not have been the first, second, or even third course of action. But it was for me, and I was prescribed a moderate dose of Vicodin.

However, the more pain medicine I took, the more severe my pain became. As I now know, pain medicine only temporarily masks the pain of an injury, causing the pain levels to intensify when the patient is coming off the medication. This reaction led me right back to my doctor’s office, needing higher and higher doses.

By the time the doctor realized what was happening, it was already too late. I was fully addicted to opioids. Soon enough, I was doctor-shopping and seeking any means necessary to sustain my addiction. On one or two occasions, I went into the early stages of withdrawal; these experiences kept my addiction going years after I had wanted to stop. It may be hard for people who have never suffered through an opioid addiction to understand the extent to which withdrawal plays in the ongoing burden of usage. It’s a tortuous hell that traps you in your body like a prison. Minutes seem to last for hours, hours seem to last for days, and days seem to last for an eternity. But eventually every person battling addiction hits an infamous wall. Where you’ve told every lie you can tell, borrowed every dollar you can, and eventually you run out of options.

My final withdrawal happened in April of 2011. Even though I wasn’t very religious at the time, I remember being angry with God, crying “why are you doing this to me?” After going through my entire contact list, I was finally able to get through to a friend of mine, who is sadly no longer alive. My friend said, “I got you. I’ll be there in an hour.” Three excruciating hours later he arrived, handed me a bag, and left. But the bag didn’t have pills in it. No, it was something else entirely. It was a bag of heroin. I had never done heroin before. My “drug of choice” was oxycontin and other pain medications. But I was as desperate as a person can be.

As I was walking to my bathroom, I remember looking down at the bag of heroin and seeing the Incredible Hulk on it — you know, from the marvel movies. It was one of the surrealist moments of my life. I then went into the bathroom, and something happened. Something I still have trouble fully articulating. As I was standing there, my life in complete disarray, and violently ill, I felt a change. I had this moment of calm wash over me. A moment of clarity where I was able to see that if I went down this road - if I did this, I would die. I just knew it. And without thinking I took the bag of heroin and I flushed it down the toilet.

I immediately called my parents who were shocked, confused and upset, but more than anything wanted to get me help. Because the stigma of addiction was even worse than it is now, I refused to go to an in-patient treatment center. I thought it would ruin my chances at having career in public service or law (which was what I had been exploring at the time).

So, the next day I was able to see a private doctor who specialized in addiction treatment. I was very privileged to have these type of resources. The doctor sat me down and said we are learning new things about substance use disorder every day, and there are new medications that I believe will help save your life. We call this Medication Assisted Treatment (MAT).

But then he paused and said, “Let me be very clear. You will be on this medicine for years and years. It will not be easy. But, if you follow my regimen, I believe you will get your life back.” And he was right. I followed the treatment as outlined, and I was able to slowly rebuild my life. Now, there are many people who are critical of MAT, who say you are just substituting one drug for another. But I firmly disagree. Almost from the beginning I was able to slowly reduce my Subutex (something I could have never done on opioids such as Oxycontin). But more than anything, I believe that there is no one correct path to recovery.

A Leap of Faith

But several things happened that inspired me to take a leap of faith and share my story. First, I felt I owed it to everyone who had ever battled an addiction. Over the course of the last several years, I have lost several friends to this disease. If telling my story could save one life — just one — then how could I remain silent? As the Talmud states: “Every soul is like a universe, when you save one soul it is like saving the universe.”

I also wanted to honor the trust of my synagogue community. I believe the relationship between rabbi and congregant is sacred and built on a foundation of trust. Every day my congregants come to me and share the most vulnerable parts of their lives. How could I not trust in them the way they trust me? Another reason I decided to share is that I do not believe I should feel guilty or dirty or shamed by something that was out of my control. That type of thinking leads us to believe we are the problem instead of the addiction. It is why I don’t use the word “clean” in reference to substance use disorder.

We are not “dirty.” We have done nothing wrong in getting addicted. We are simply people who are sick and deserve help. It is said one out of ten Americans deal with substance use disorder, but only 11% receive treatment. That is a tragedy. Hopefully by changing the stigma around addiction, more people will be encouraged to seek treatment.

Finally, ten years is a long time, and I wanted to honor and celebrate myself. I am grateful to be alive and thriving, and if you know someone in the throes of addiction, I promise, they can be as well. That is why I decided to share my recovery story. To let the world know there is another side to the struggles of addiction. A life beyond the pain and hardship and shame. A life of hope and possibility and blessing.

Rabbi Michael Perice serves as senior rabbi at Temple Sinai of Cinnaminson in New Jersey. In 2015, he was named one of the 20 emerging leaders in Southern New Jersey for his rabbinic work. His prior experience includes serving as a student rabbi at Congregation Beth Tikvah, Lions Gate Continuing Care Community, and Hillel at Temple University as well as working as a chaplain at Einstein Medical Center during the Covid-19 pandemic. Rabbi Perice credits working at his family’s funeral home from a young age for instilling the values of community, public service, and compassion. He graduated from the Reconstructing Judaism Rabbinical Seminary and earned a bachelor’s degree in political science and history from Temple University. He and his wife, Rachael, look forward to starting their family surrounded by community. 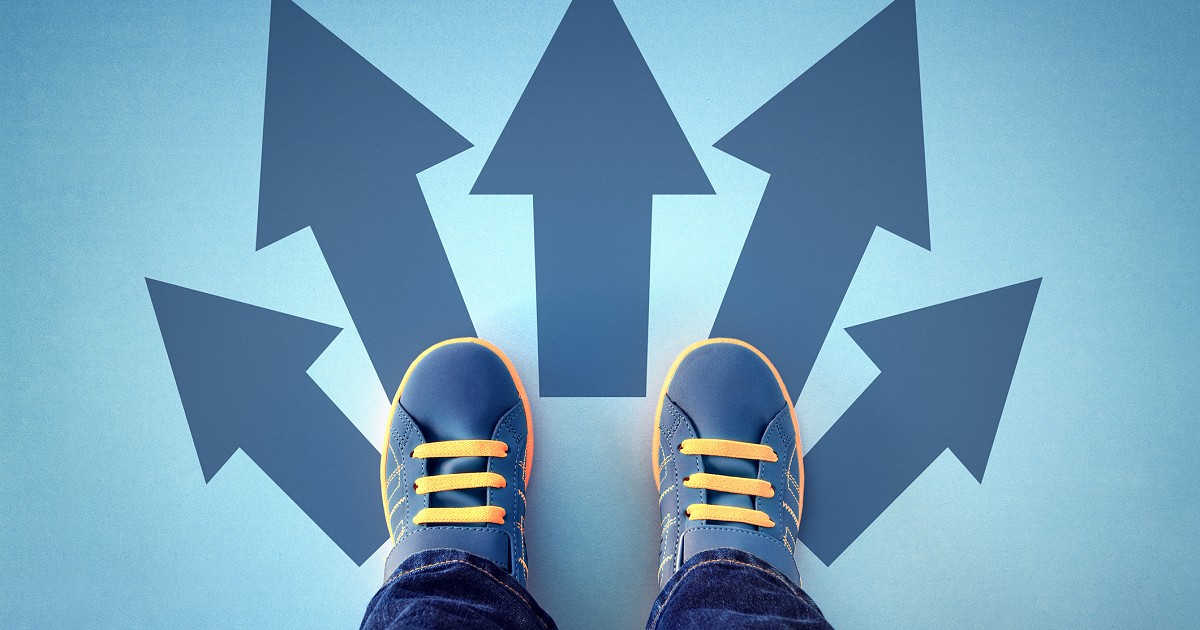