From Convert to Community: Finding Support for My Recovery in the Jewish Community

Getting sober in the Jewish community is hard; getting sober as a Jewish convert makes a difficult situation even trickier. I converted to Judaism in 2015 when I was 27 years old. My mom had converted to Judaism when I was a teen, and I had grown more and more interested in the religion for myself as I got older. What pushed me over the precipice to do the work to convert was when my younger brother, Ben, died by suicide in 2012. I watched as my mom’s Jewish community surrounded her in love, and how Judaism dictated specific customs and rituals for mourning and grief. I wanted what she had.

After my brother’s death was also when my drinking spiraled into addiction. As I have since learned, for so many people who deal with substance use disorder, a traumatic event precipitated their spiraling drug or alcohol use. That was what I experienced.

I spent many of the years after my brother’s death in a miserable cycle of drinking too much, then abstaining, followed by attempts to moderate, until I eventually drank too much again. What halted this cycle was finding out I was pregnant in 2018. I stopped drinking as soon as I received this news, and I thanked God because I was sure this would fix this problem I had with alcohol.

It turns out that simply not drinking alcohol doesn’t cure alcoholism…at least it didn’t for me. After my daughter was born, I started dealing with postpartum depression and what I think was postpartum OCD. My mind was a prison I couldn’t escape. I hate to admit this because the newborn months should have been joyful, but I have never been more miserable in my life because of these postpartum mental health issues.

I tried to attempt moderate drinking amidst all of this, and it quickly became apparent that I couldn’t do it. I wasn’t getting blackout drunk, but I saw that when I had one glass of wine, it was incredibly hard to stop there, and I usually didn’t. Between the misery I felt with my postpartum depression, and the agony of wanting to moderate my drinking and knowing I couldn’t, I hit rock bottom. I knew that I couldn’t run from this problem anymore, and on December 25, 2018, I took my last drink.

Before having my daughter and getting sober, I had become well enmeshed in the local Jewish community. I had many Jewish friends my age, belonged to a synagogue, and attended Jewish young professionals’ events. I assumed that when I opened up about my sobriety, I would have the full support of my Jewish community.

Complicated Relationship with My Jewish Community

I don’t want to make sweeping judgments about the Jewish community, because it is one that I love and respect dearly, but when I opened up about my alcoholism and recovery, I felt a lot of discomfort from those around me. Being part of the Jewish community as a convert, I already felt self-conscious at times, nervous that someone wouldn’t see me as truly Jewish, but now I felt like I had another strike against me: I was an alcoholic.

Some of my friends from the community stopped talking to me, and someone I knew from my synagogue made awkward comments about my sobriety when I saw her at a Passover Seder. However, the awkwardness that I experienced from some in the community was vastly overshadowed by the support I was shown by others, namely my rabbi and his family, and a few close friends who never faltered for a minute. There were also others from the community who I didn’t know well, but who showed me so much support and kindness.

Still, I felt incredibly uneasy being open about my recovery in the context of the Jewish community, and I started trying to overcompensate by being the most upstanding member of the Jewish community that I could. I donated to Jewish organizations, I baked challah, I lit candles, I sent my daughter to a Jewish preschool, and did everything that I could think of to appear good in my community’s eyes. I also kept my recovery under wraps from many in the community as I thought they would think less of me if they knew.

My Rabbi’s Request Leads to Healing

Everything changed during a visit with my rabbi early this summer. He asked if I would do him a favor. Like the Israelites who said, “All that God has spoken, we will do” (Exodus 21:7), before learning the details of the mitzvot, I said “yes.” He had already done so much for me that I was happy to do whatever he asked. He asked if I would moderate a virutal panel discussion about addiction in honor of Tisha B’Av for a program titled “From Destruction to Redemption” Personal Stories of Addiction and Recovery.” I wasn’t prepared for this request. I knew that I would have to be open about my own recovery and ask panelists questions about their experiences in recovery as Jews… I was terrified, and I thought of backing out more than once.

However, I am eternally grateful that I showed up that day because it was one of the most healing and spiritual experiences of my life. Numerous clergy spoke and gave their support for those dealing with substance use disorder, even sharing how the disease has impacted their loved ones. I also saw prominent members of the Jewish community attend and voice their support for those in recovery or struggling with addiction. In that moment, I felt loved and accepted not because I was good, rather because I was honest and vulnerable. In Alcoholics Anonymous we say that to be sober and remain in recovery, we must strive for rigorous honesty. I feel like I am finally able to do that within the Jewish community as a recovering alcoholic.

Sarah Link Ferguson is a nonprofit professional in Kansas City, MO and a member of Congregation Kol Ami. She is also a member of the recovery community, and has written about her experience as a Jewish person in recovery for outlets including Tablet Magazine and The Temper. Sarah is passionate about destigmatizing issues like mental illness and substance use disorder, especially within the Jewish community. She has been married to her husband, Matt, for nearly a decade and they have a three year old daughter named Eliana. 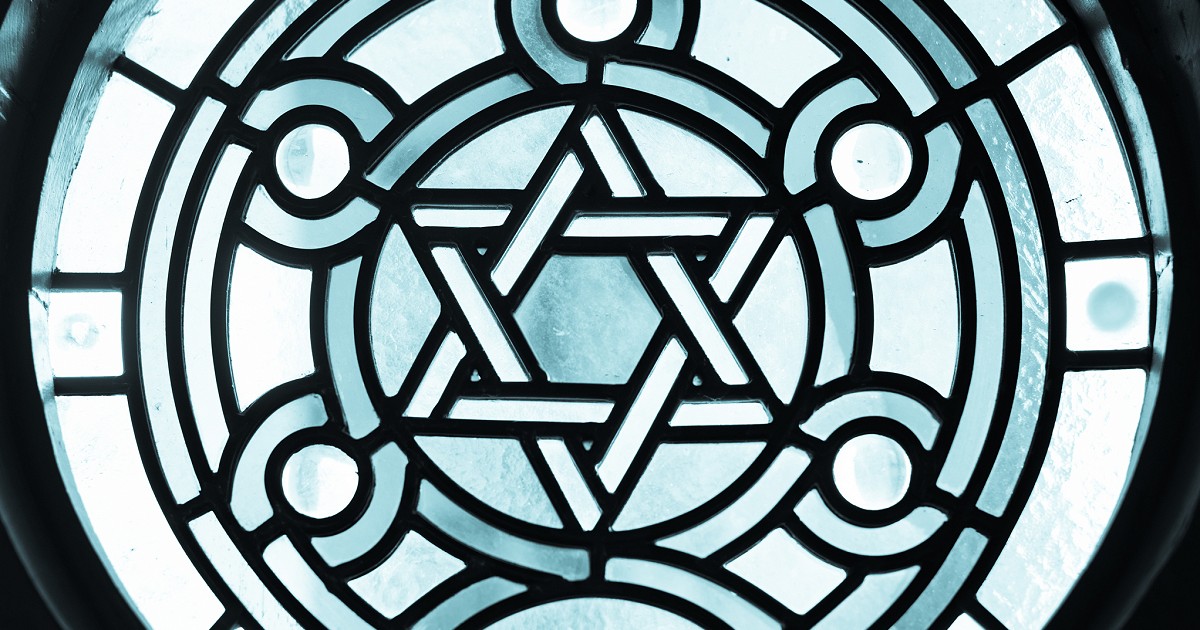